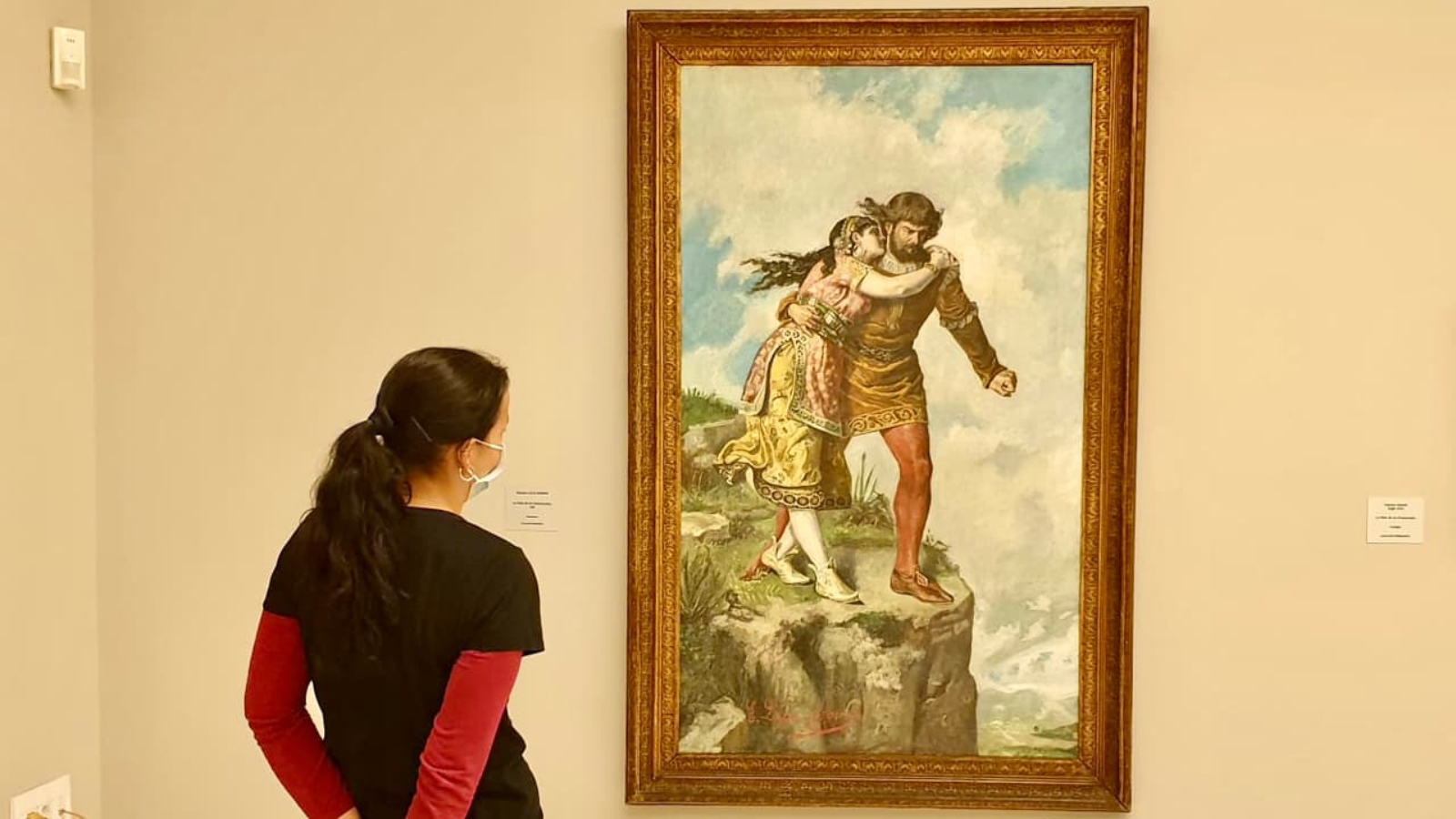 According to the popular legend, the daughter of the major of the neighbouring village of Archidona, Tazgona, and Tello, a Christian boy, fall deeply in love. However, they had to keep their relationship in secret because the race and religious differences. When her father found out the situation, Tello was captured to be executed but Tazgona managed to free him on time. Both run away and hid in a cave of the Peña de los Enamorados but, when they realized that the major’s army was getting closer to catch them, the young couple decided to seal their love for ever by jumping off.